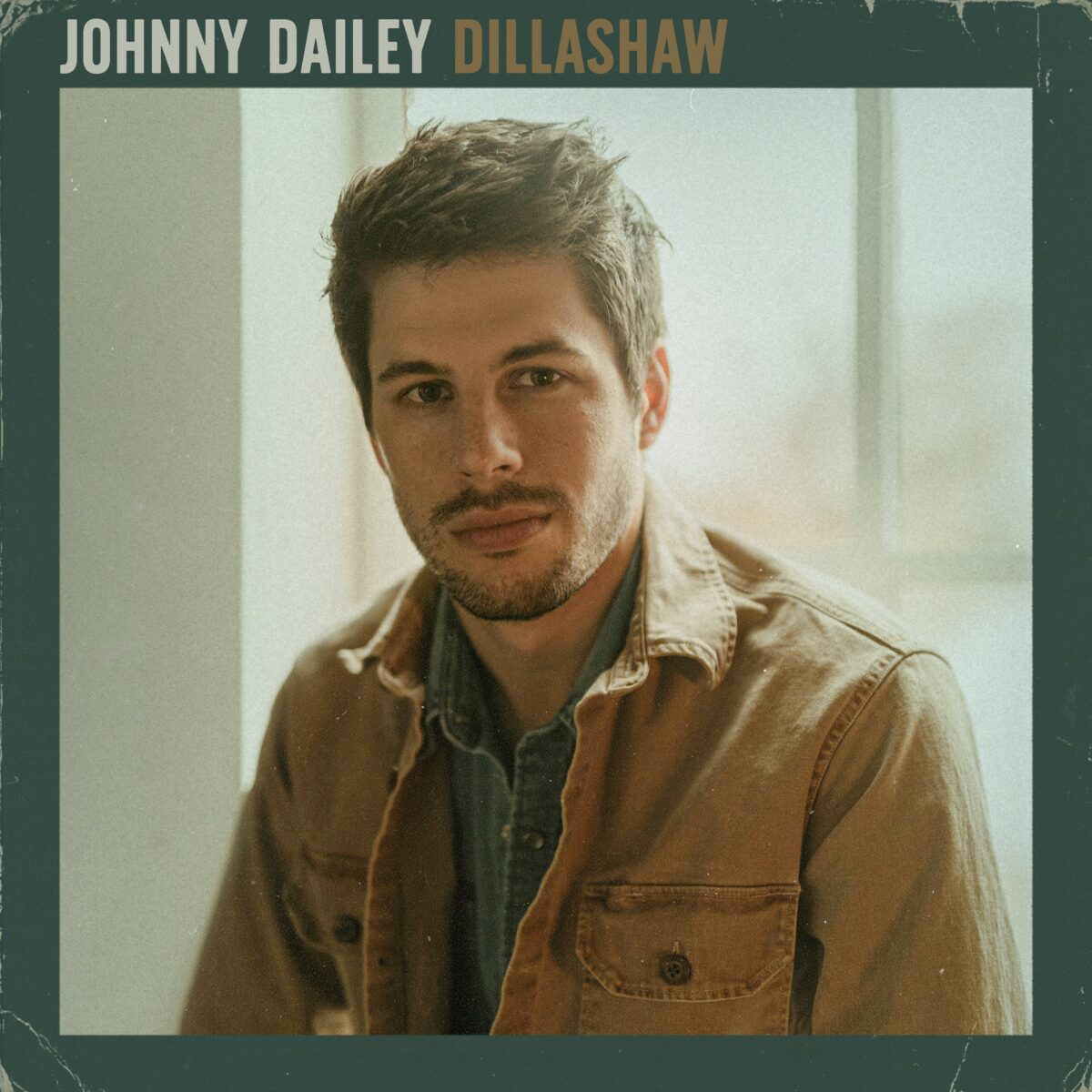 Stay up to date on news, releases, shows and more!

Johnny Dailey discovered his love for country music as a kid riding around in his cousin’s truck listening to songs. When his dad gave him his first acoustic guitar at the age of 12, his destiny was all but set in stone. Following high school, the Trussville, AL, native moved to Charleston, SC, where he honed his performance chops playing original songs up and down the city’s infamous King Street. Nashville quickly took notice and, in the summer of 2018, he, wife Michelle and son Cooper began the next chapter of their lives in Music City.

“I grew up loving country music,” says Johnny. “I’ve always had a desire to tell my story through song and have it connect with people in some way. Songs have always been a source of comfort for me and I’ve always wanted to sing songs that provide that comfort for other people. It’s a good feeling when you know someone else has been in your shoes.”

The rising country star, with his anthemic, feel-good brand of Country music, signed his first major publishing deal in 2019 and is now signed to a global publishing deal with Endurance Music Group. Johnny is currently focused on his songwriting and honing in on his sound. When he’s not writing and performing in Nashville, Johnny enjoys spending time on his family’s farm, making furniture, taking trips to Charleston and surfing.